Arsenal are taking a look at Toulouse midfielder Fares Chaibi as Mikel Arteta continues to target youth in his recruitment.

Since Arteta took over at Arsenal, the Spaniard and Edu Gaspar have worked closely together to target young, up-and-coming players during their recruitment.

Arsenal currently have one of the youngest squads in the Premier League and the likes of Marquinhos and Fabio Vieira were brought in during the summer transfer window to add to that. 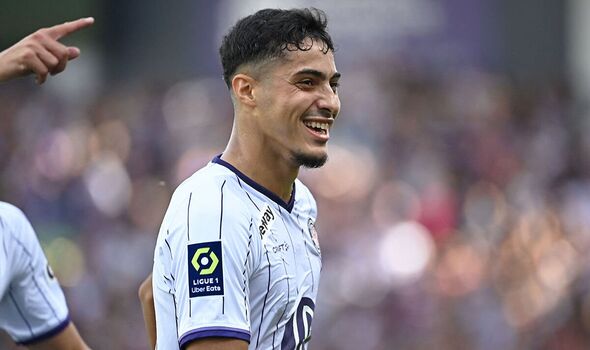 Now, according to Foot Mercato, Arsenal are considering a move for Toulouse midfielder Chaibi, a 19-year-old with two goals and four assists in Ligue 1 this season.

The rebuild under Arteta has certainly worked so far. The Gunners currently sit top of the Premier League as we go into the World Cup break, so it’s difficult to argue against his methods and Arsenal are likely to continue to back him over the next few transfer windows.

Arteta would prefer to nurture and develop younger players rather than working with the more ready-made players around Europe, as we saw with Pierre-Emerick Aubameyang last season. Arteta wasn’t interested in a player causing trouble around the place, no matter their ability.