Sulemana currently plays for Rennes in France, where he enjoyed some success in front of goal when given the chance to impress.

The 20-year-old scored four goals in ten league games for Rennes and in the last two years was called up to the Ghana squad.

Now, according to Fichajes, Sulemana is attracting interest from Liverpool. The report claims that Sulemana would cost Liverpool in the region of €25m. 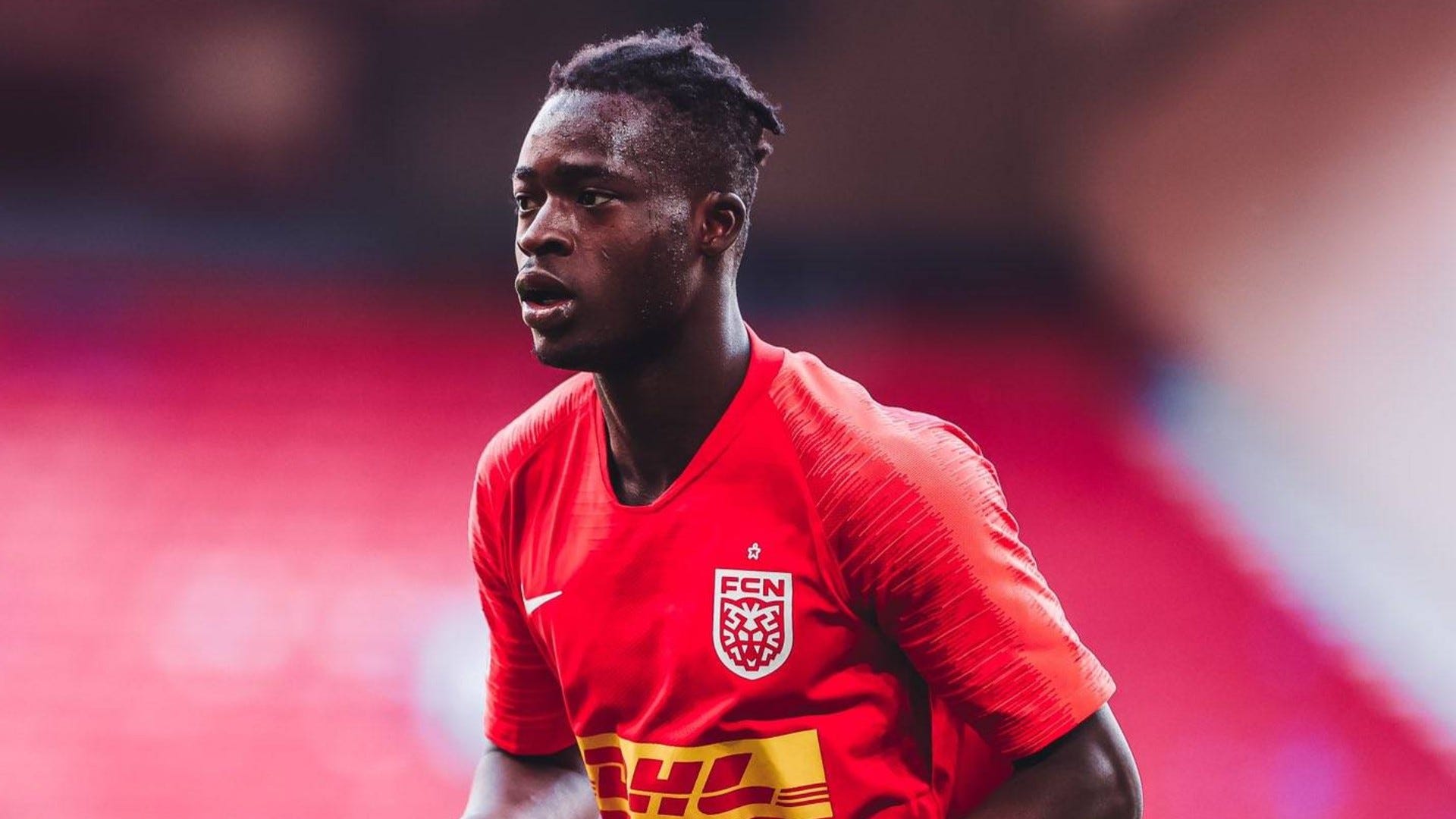 The Ghanaian only arrived at Rennes in the summer of 2021, joining the club from Danish side Nordsjaelland.

Fichajes have compared him to former Liverpool player Sadio Mane, so if Sulemana could have a similar impact to Mane if he was to join the club, it would be a shrewd bit of business.

Liverpool have had a difficult start to the season, so signings are likely to be seen in the near future. However, an attacker doesn’t appear to be their main issue at the moment, with a new midfielder surely their priority over the next two transfer windows.