Scalvini is an 18-year-old defender who has recently burst onto the scene at Atalanta. The Italian managed 18 league appearances last season and earned himself a call-up to the Italy senior squad.

Understandably, his performances at such a young age have turned the heads of some of the elite clubs around Europe.

According to Calcio Mercato, Manchester City and Atletico Madrid are showing an interest in Scalvini. 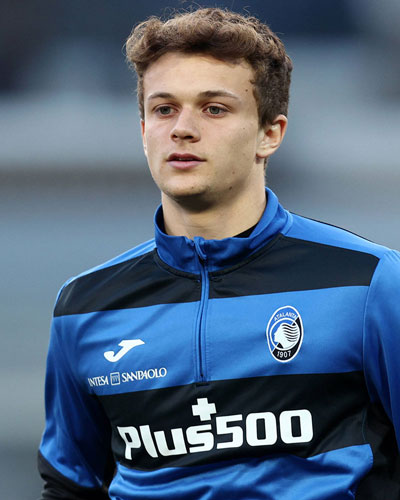 To represent your country and become a regular in a top league at such a young age is an incredible achievement. It’s no surprise to see a manager like Pep Guardiola looking to bring him to Manchester City.

Guardiola likes to develop players to work in his system, so getting his hands on an 18-year-old who is already at a level to compete in the Serie A would be an interesting prospect.

Despite Manchester City having immense depth in defence, they often bring in young talent to send them out on loan, develop them, then sell them for significant profit or blend them into the first-team.