Arsenal are in a hotly contested race to sign Croatian midfielder Lovro Majer from Rennes.

With Thomas Partey regularly suffering from injuries, bringing in a midfielder in January could be a priority for Mikel Arteta during the January transfer window.

Mohamed Elneny also suffered an injury early in the season, meaning Arsenal have a lack of options in midfield.

Now, according to Fichajes, Arsenal will face competition from Barcelona and Real Madrid amongst others to sign Rennes midfielder Majer. 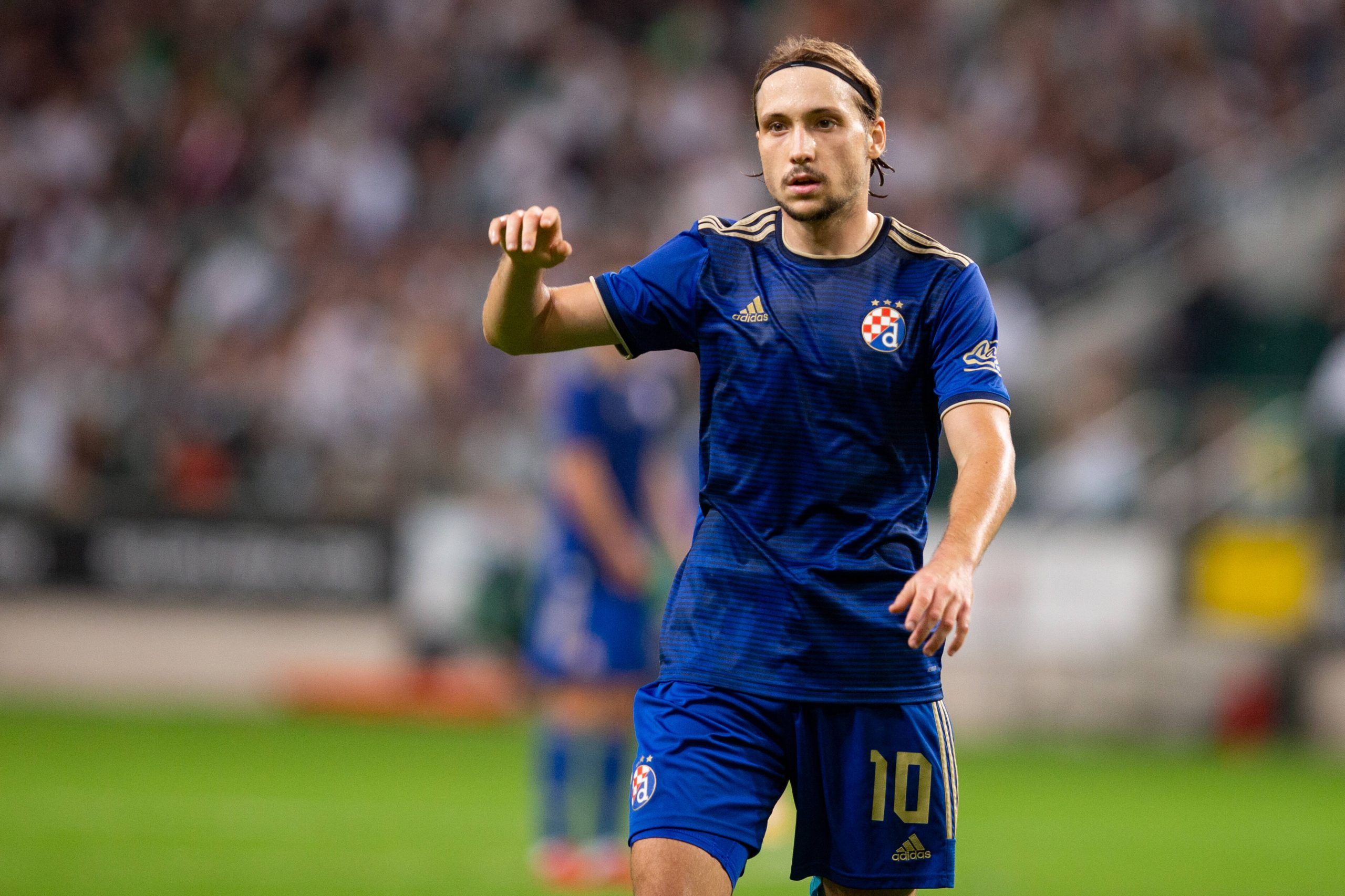 Majer is a highly rated attacking midfielder and it’s no surprise to see some of Europe’s elite keeping tabs on him.

Working under Mikel Arteta at Arsenal is an exciting prospect at the moment, especially considering how willing he is to give younger players a chance to express themselves.

Arsenal currently sit at the top of the Premier League having only lost one game so far this season, winning the rest.

Despite this, there’s no doubt they will still need reinforcements over the next 12 months if they want to continue to compete with the likes of Manchester City and Liverpool at the top of the league.