Up until now, much of the so-called WAGatha Christie trial had been limited to the disagreement between Coleen Rooney and Rebekah Vardy. Today however, the trial took a new turn as Wayne Rooney was called to testify.

Wayne told the court that Rebekah Vardy’s behaviour during Euro 2016. According to the current Derby County manager, England boss at the time and assistant Gary Neville had asked him to talk to Jamie Vardy as she was unsettling the England camp.

“They asked me, as captain, would I be able to speak to Mr Vardy on issues regarding his wife and I think we all knew that it was an awkward subject,” Rooney told the judge, as reported by SkySports. 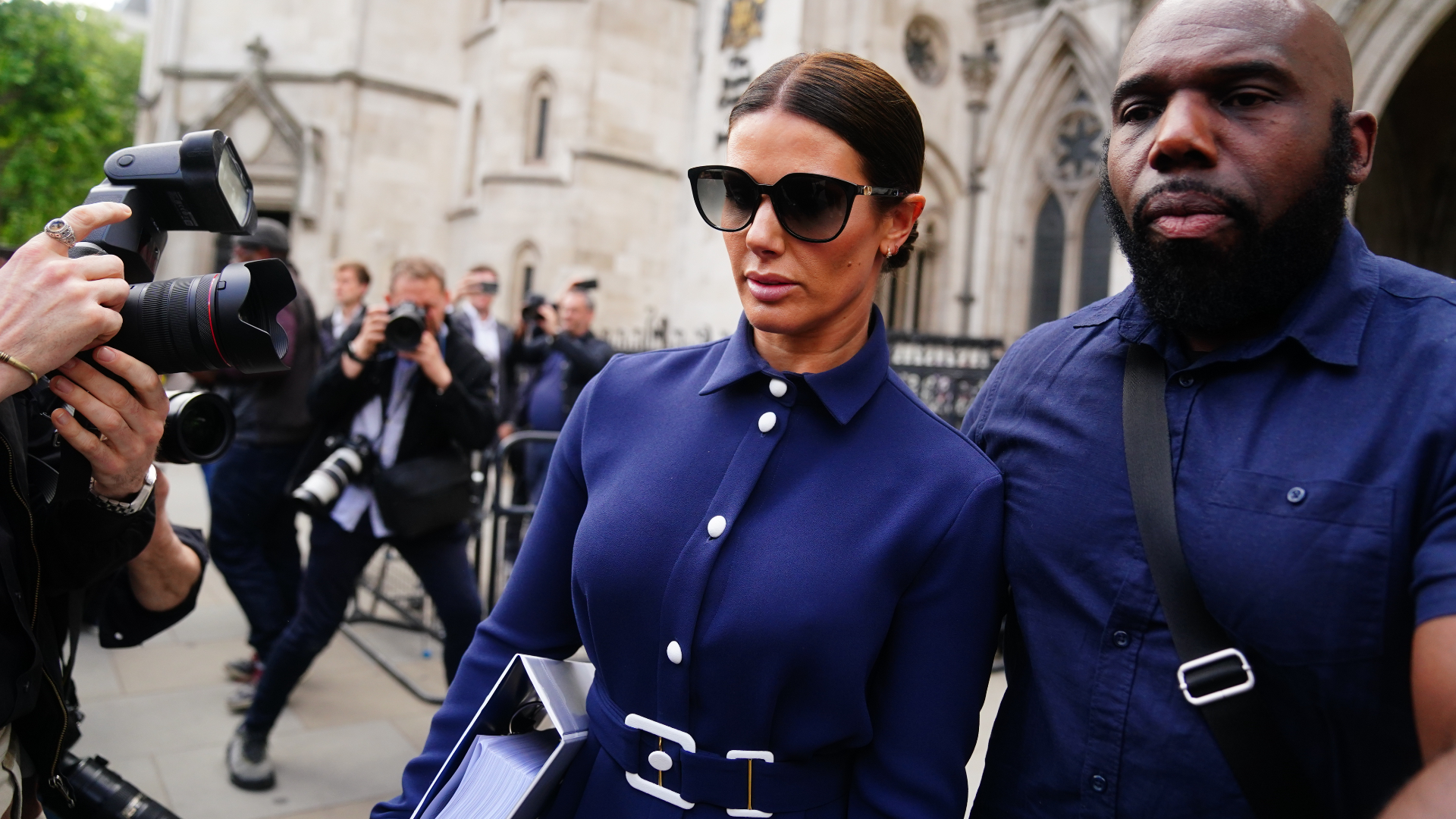 For his part, Jamie Vardy denied those claims and called them nonsense on his departure from the hearing. His partner Rebekah is suing Coleen Rooney for libel, after the Coleen claimed online that she had been selling stories about her to the press by sharing information only available on her Instagram stories.

Coleen must prove that there is substantial evidence that it was indeed Rebekah Vardy who had been selling the stories.