Multiple European clubs are set to battle it out for Chelsea defender Jake Clarke-Salter.

Clarke-Salter is out of contract this summer, after failing to impress enough during his six loan spells to break into the Chelsea first team.

The 24-year-old is currently on loan at Coventry and clubs around Europe are interested in signing him on a free transfer.

According to The Sun, PSV, Club Brugge, Leeds, Coventry, and Sheffield United will be battling it out to secure his signature this summer.

Clarke-Salter did make one Premier League appearance during the 2015-2016 season but has been unable to add to that over the last few years. 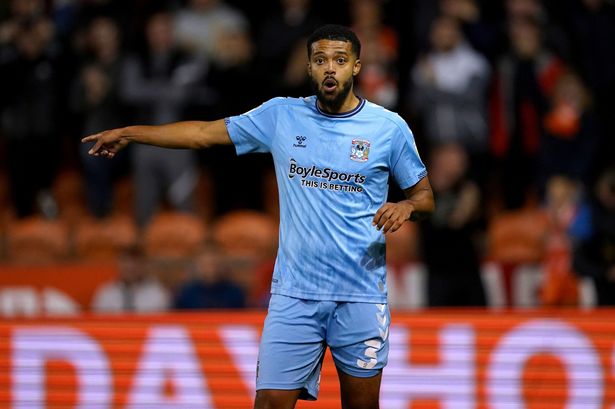 The England youth international turns 25 this year, so he may not be in his prime yet, but a move away from Chelsea might be the right move for him to start progressing his career.

Clarke-Salter has spent the last few seasons in the Championship and enjoyed a successful season with Coventry this year, so maybe the second tier of English football is the level he will be able to thrive at for the next few years.

Many players have been let go by Chelsea and gone on to be world-class players, so the London club will be hoping Clarke-Salter isn’t another to add to that list. Kevin De Bruyne and Mohamed Salah are the two most notable players to have been let go, and there’s no doubt the club has lived to regret that decision.