Tigres UNAL striker André-Pierre Gignac is one of the biggest stars in Mexican football and is entering his sixth year in Liga MX. However, the 35-year-old’s career would’ve gone a different path had he agreed to go to the Premier League or La Liga.

In an interview with RMC Sport, the France international discussed how in 2010, three significant clubs came calling. Gignac had a decision on his hands after his third season with Toulouse FC; either continue in his home country and join his favorite club Olympique de Marseille or head abroad to join Liverpool FC or Valencia CF.

Gignac recounts how the Spanish side tried to recruit him to sign a contract. According to the striker, Valencia sent a plane with Iberian ham as the cherry on top of its courtship; however, the striker decided that no ham was worth heading there. 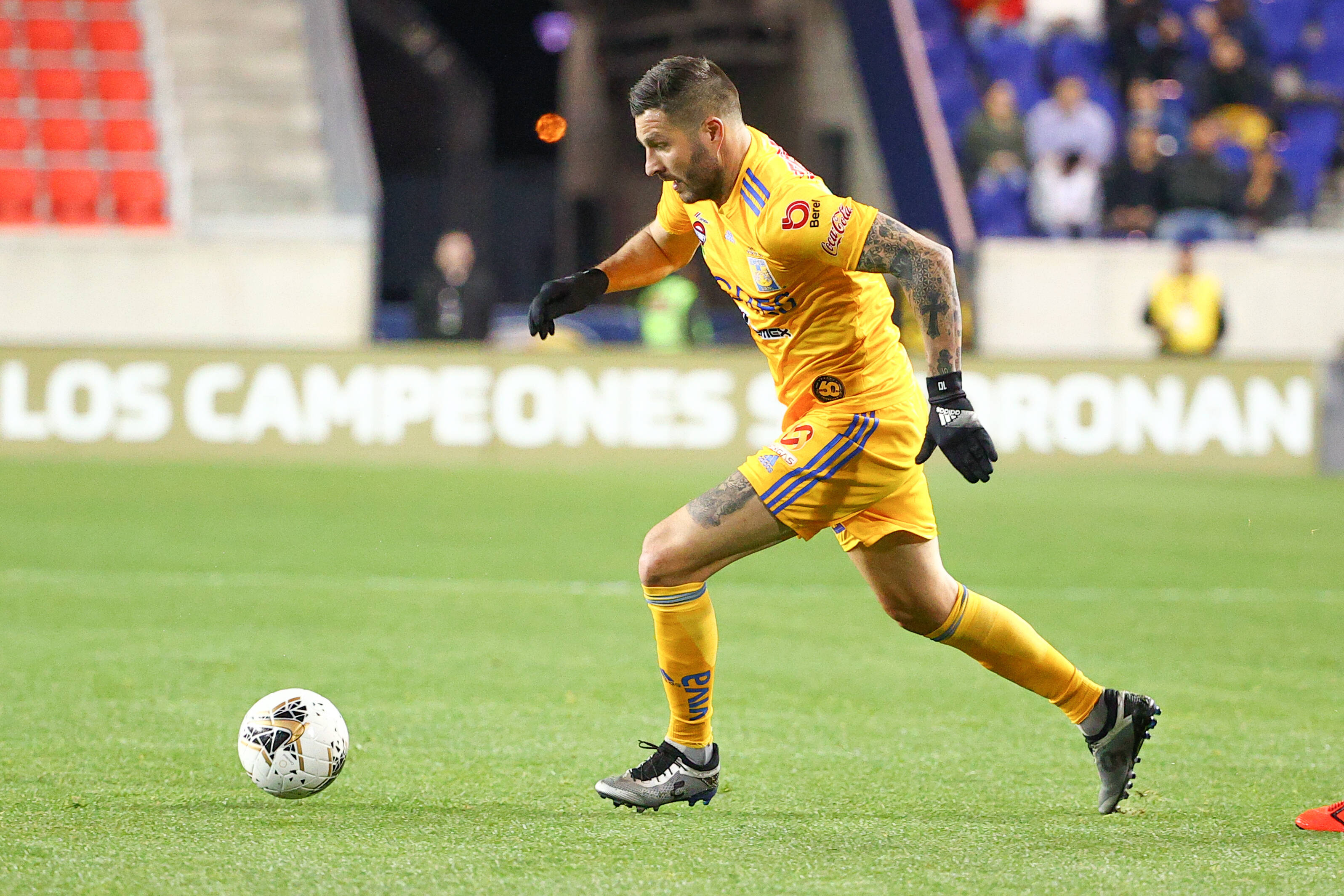 “I turned down Valencia. They sent me a plane, with a good ham. They knew that with a little Iberian ham, that would do the trick, but I refused. It was at the time of Unai Emery, with Jérémy Mathieu. I had come and had me explained all his tactical scheme; I refused,” Gignac said.

In the end, Gignac stated that his decision for his next club would come down to Liverpool and Marseille. In the end, the French striker followed his heart and went to his childhood club, where he spent five seasons before leaving for Mexico.

“I was born in Martigues, 40 kilometers from Marseille. My whole childhood was there. My family, everyone is in Marseille. My dream. What you have to know is that I had two papers in my hands. Either it was OM or Liverpool in 2010,” Gignac said.

This failed transfer to Liverpool ended up working out for The Reds as they’d acquire Luis Suárez from AFC Ajax the following year.